"In this concert Chi ascended into a pantheon of fine pianists I’ve heard over the past half century. I’ll be greatly looking forward to her future appearances in our area." 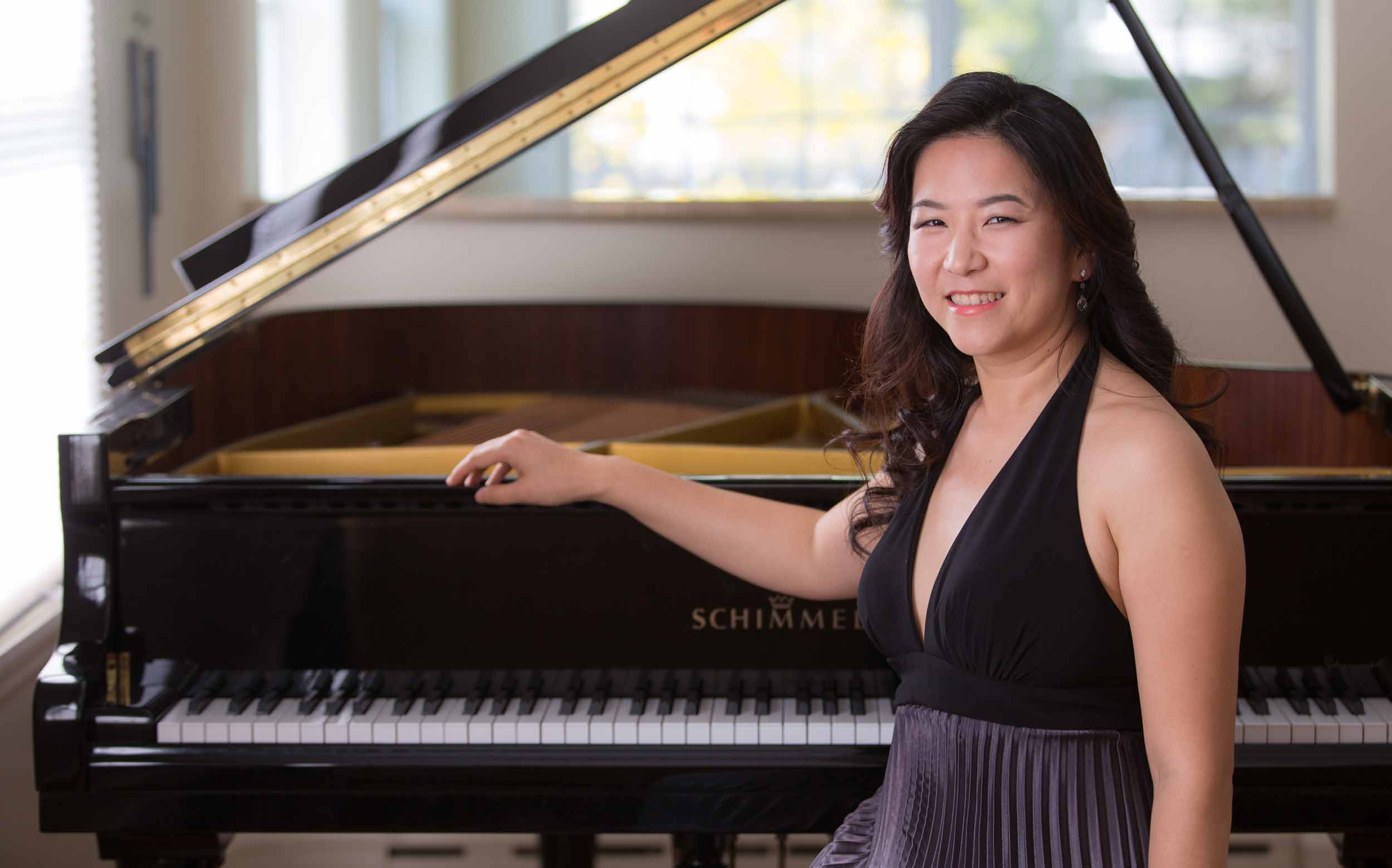 Pianist Yalin Chi has performed at venues including Alice Tully Hall, Weill Recital Hall at Carnegie Hall, the Kennedy Center, Kumho Art Hall in Seoul, Korea, and ZhongShan Music Hall in Beijing China. Her recent solo recital in the Saugerties Pro Musica concert series was selected by the Poughkeepsie Journal as one of the weekend top picks, and was described by Leslie Gerber of the Woodstock Times as “flowing and masterful,” with “gorgeous tonal coloring.”

Yalin has worked with musicians around the world, including principal trombonist of the New York Philharmonic Joseph Alessi, principal trumpet of the London Symphony Orchestra Philip Cobb, clarinetist Alexander Fiterstein, and concertmaster of the Seoul Symphony Orchestra Wayne Lin. As an orchestral musician, she regularly performs with Albany Symphony, New Jersey Festival Orchestra, and has held the principal keyboard position at the Hudson Valley Philharmonic since 2014.

Yalin studied with Seymour Lipkin and Jerome Lowenthal at the Juilliard School where she earned both undergraduate and masters of music degrees, and continued studies with Peter Frankl at Yale School of Music before joining the West Point Band in 2008.